The Philippine Merchant Marine Academy (PMMA) recently conducted a community outreach program by giving food packs and used clothes to 250 indigents of Brgy. Paite in San Narciso, Zambales. The activity, which was held at the Barangay covered court last January 28, was an initiative of the Corps of Midshipmen and the Department of Midshipman Affairs (DMA) through the Department of Research, Development and Extension (DRDE).

The PMMA team, led by Superintendent COMMO JOEL ABUTAL PMMA, and composed of DMA officers, cadets and cadettes, and the DRDE Team took roughly an hour trip from the Academy to Brgy. Paite to give the food packs and used clothes for all ages and for both sexes to the indigents of the small and peaceful community with approximately 350 residents.

The outreach program, which lasted almost 2 hours, was successfully held with the coordination and assistance of the supportive Brgy. Capt. Marcos Falsario, Barangay Kagawad, and Barangay Health Workers, following the health protocols to ensure health and safety of everyone.

Indeed, gift giving and giving back to the community does not only happen during Christmas season. It can happen anytime, anywhere. 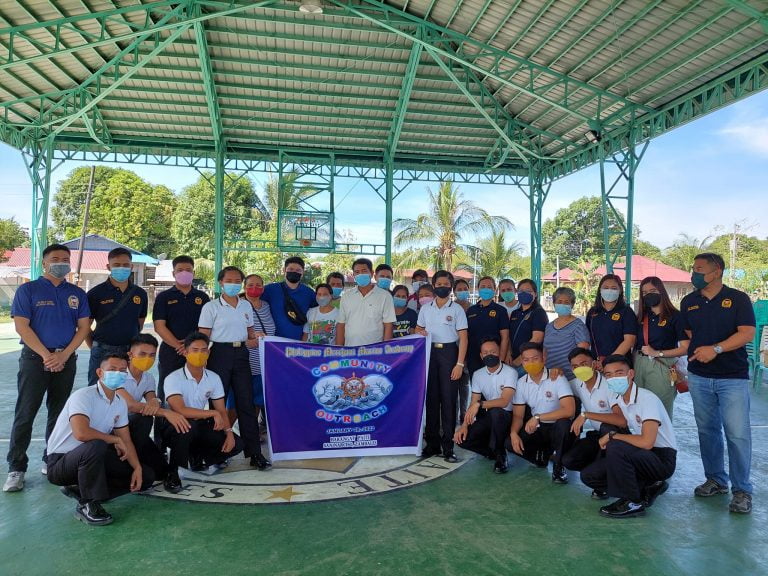